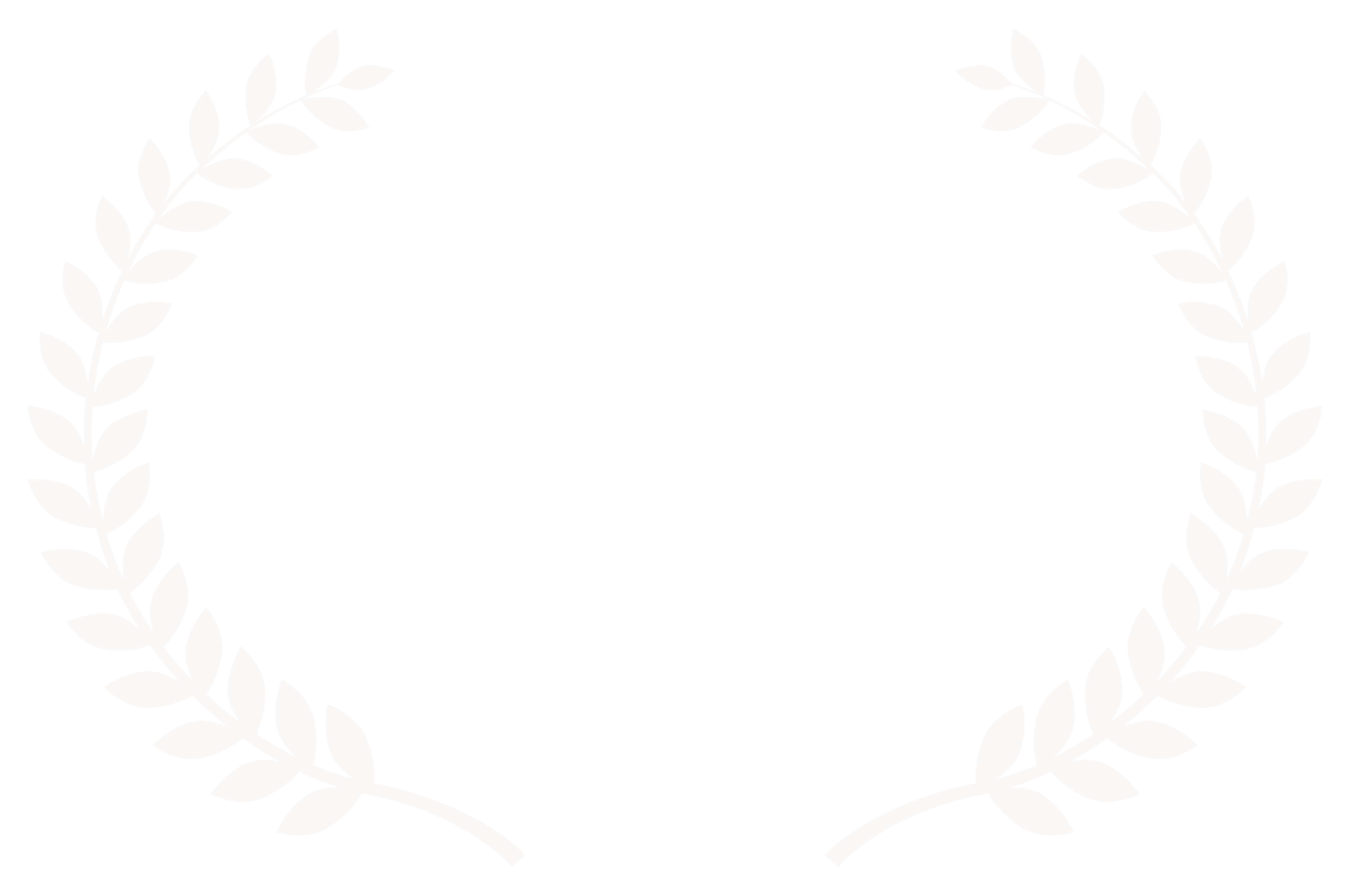 The Fims Infest Festival loves indie films and, for this reason, we accept films recorded in every format and with any kind of budget, but be sure that your film fits into our festival.

Film productions made after January 1, 2011 are accepted. It is not required that they be a premiere and they can have been shown or awarded in other contests and festivals.

Films may be submitted in any language but films that are not in Spanish must be accompanied with Spanish subtitles.

Films Infest is an independent initiative of independent film producers, Screen Art Films and Cautor Films, based in Mallorca and Barcelona.

1.- The scope of the competition is international. An open competition with works of any country in the world produced from January 1st 2011 onwards.

1.2- Films may be submitted in any language but films that are not in Spanish must be accompanied with Spanish subtitles.

1.3.- Fiction films, animation, documentary and experimental of any genre and subject are welcome.

1.4.- The films produced by Screen Art Films and Cautor Films onwards festival organizers can not participate in the competition phase of the I Festival for ethical reasons.

2.1.- The registration will be validated through any of the online registration platform festivals listed in the section inscripción apply the festival website.

2.2 All entries must be formalized by paying the registration fee established from the favorite online platform.

2.3.- The producers authorize, by registering, all Festival promotional activities involving the display, partial projection of their work, partial projection of the features presented in competition for partial broadcast on festival and promotional events, media feeds or channels before, during and after the jury has rendered its judgment, including local, regional and national televisions.

2.4.- Competition presupposes that the holders of the submitted films hold all rights exhibition and promotion of works and materials they represent, and declines any responsibility regarding the violation of this rule. The festival organization reserves the right to make a digital copy, accepting the participant public display at the festival and its dissemination as information material or cultural fields exempting payment / collection of any rights derived rate that could be generated. In any case, the works will become part of the archive of the festival.

2.6.- The awards ceremony of the second edition of the Festival Films Infest will take place between 24 and 28 January 2018. (Place and exact date yet to be determined)

3.- The jury will be composed of different personalities of film and art world, selected by the festival organization.

3.1.- The festival jury will decide behind closed doors that movies will have prizes or mentions provided, valuing the artistic quality, the quality of the performances and the quality of the script or concept of each work. The jury’s decisions are final.

3.2.– The jury may also award special mentions it deems appropriate.

3.4.- The selected films will choose to be part of our videoclub online (VOD) cineautor.es whenever the author is interested and we have their permission.

3.5.- Only the works or the committee decides they will be screened in cinemas.

– Trophy to the best National Film.

– Trophy to the best International Film.

– Trophy to the best National Documentary.

– Trophy to the best International Documentary.

– Trophy to the best Director.

4.1.- The festival will contact with the winners of each work, so they can attend the screening of his film and can pick up your award.Si for any reason, no representative of the film could attend, we would send the trophies by mail or courier service to the producer, director or an actor whatever their country of origin.

5.- Participation in the Festival implies acceptance of these rules.

5.1- Any new issues or changes arising during the Festival and is not covered by this regulation will be decided by the Organization after informing the authors of the works involved.